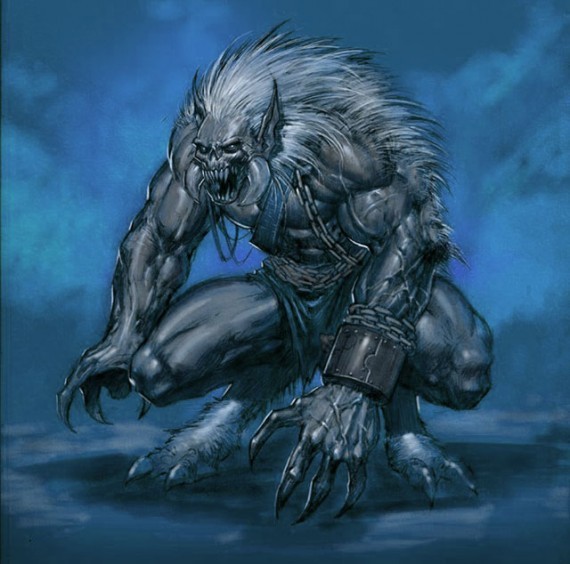 On a cold December day in 1879, a man was hanged in Fort Saskatchewan, putting an end to one of the most horrifying killing sprees in Alberta history. Swift Runner was executed for murdering and then eating eight members of his own family over the previous winter.

All myths arise as an attempt to explain something inexplicable or to convey a lesson, or often both. Perhaps the legend of the Wendigo originated as a means of strengthening the taboo against cannibalism, even under the most pressing of circumstances. As it exists in native folklore, the Wendigo was once a man who resorted to the eating of his fellow tribesmen to survive a terrible blizzard. As punishment, he was transformed into some kind of spectral beast, roaming the forests, ever alone, and never to have its hunger satisfied. It is the taboo given form.

If we can accurately view serial killers as the werewolves of our mundane world, it is equally true that the Wendigo exists. Men have turned to the act of anthropophagy out of desperation; history is filled with such accounts. (Remember those Uruguayan rugby players whose plane crashed in the Andes, or the Donner Party.) But a select few have, after sampling human flesh, seemed to develop a taste for it. There are documented accounts of this, too. Those individuals, the cannibals by choice rather than necessity, we can safely call by the name Wendigo. Which means, if one ever invites you over for dinner, just say NO.