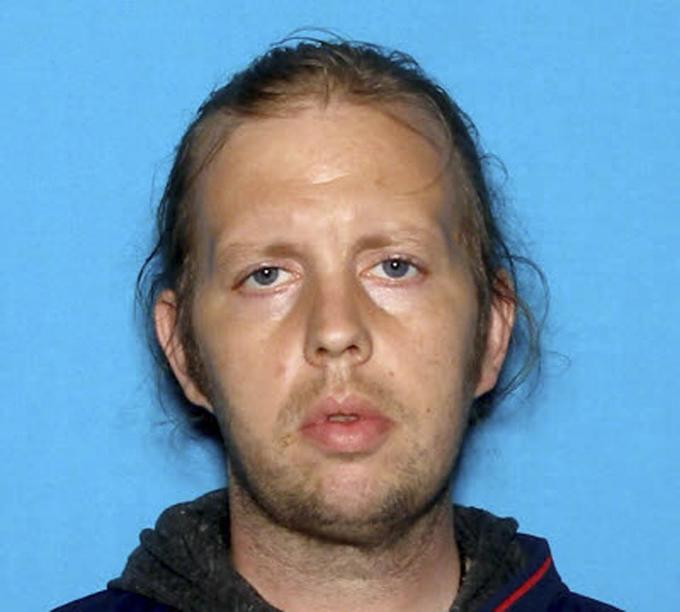 From Yahoo News: BOSTON (AP) — The father of a 2-year-old girl whose body was found on a Boston-area beach in June says her mother has told him her boyfriend killed the child because he believed she was possessed by demons.

Two possibilities here. (1.) Batshit. (2.) Lying—and REALLY bad at trying to come up with an excuse. The article mentions that the suspect, who supposedly killed “Baby Doe” Bella Bond because she was possessed by demons, has been hospitalized. It doesn’t say what he was hospitalized FOR. Could be because of possibility number one, and the hospital in question is of the variety with padding on the walls. It is a common symptom among schizophrenics for them to believe they or someone close to them is under spiritual assault from demons. I hope this is the case. We can accept the tragedy more easily if it is linked to disease rather than evil.
If, however, we are dealing with possibility 2, there was some serious evil going on. And then we’d have to add a number 3—not a possibility, but a certainty. We have 1 and 2 as potential explanations, canceling each other out, but number (3.), Stupidity, DEFINITELY played a part. Who was stupid? The mother. If your boyfriend starts referring to your toddler as a “child of Satan” and you continue to associate with the guy, you’re pretty damn stupid. Or you ALSO might be batshit. We’ll have to wait to find out which combination of the above factors is the correct one.