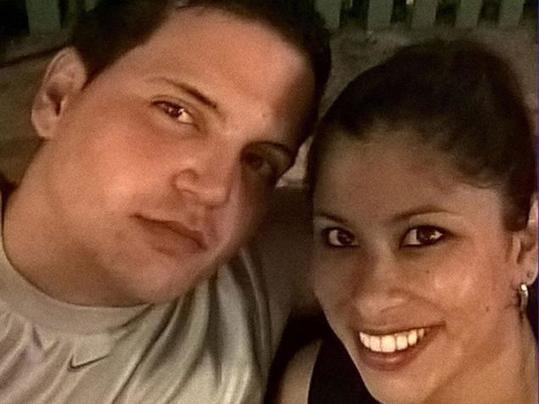 This one would be easy to make a joke out of, but I just can’t bring myself to do it. I’ve seen such risqué, gag-reflex-prodding comments making the rounds on the old www, and if I had stopped at just the headline I might have been tempted to join in. There’s no malice intended in most gallows humor, after all; in fact it’s emotionally healthy, helping our fragile human psyches to process the most awful things in life. But I read the whole news report. And now I just can’t find it funny.
The 24-year-old killer is a self-described “monster” who admitted going into a maniacal drunken rage. Now lots of men have flown into alcohol-induced rages, and many have broken things or punched holes in walls. (I’ve punched a wall or three myself, not needing any assistance from booze to get so worked up.) But very few people would be capable of doing what Fidel Lopez did, no matter how drunk or how angry they got. He literally ripped his unconscious, helpless girlfriend’s guts out with his bare hands. Is Lopez a sociopath? Was this a psychotic episode? Was it demonic possession? And do you STILL not believe werewolves exist?