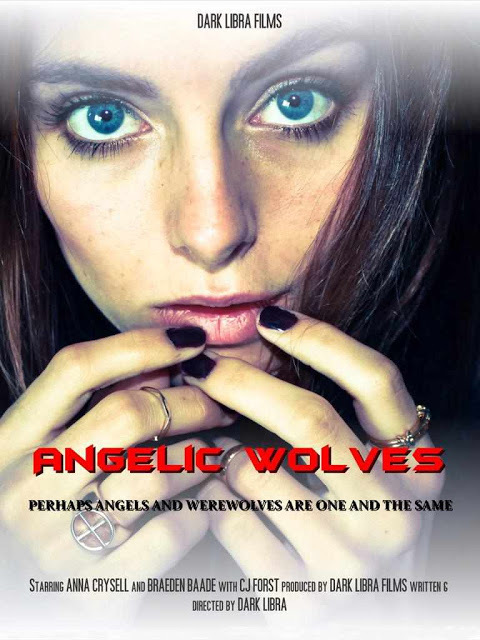 The movie looks better than you might expect, generating some cool atmosphere, and the acting overall isn’t bad; particularly the female lead, Anna Crysell, is believable. While the story doesn’t really go anywhere after its initial setup, the idea—a werewolf acting as a sort of guardian angel to the woodlands—is intriguing. I would’ve liked to have seen more of it. Where the film falls short is with the FX. The werewolf is a guy in a mask, what looks like the kind of mask you can buy at your nearest Walmart, rigged with a moving jaw. This unfortunately took me out of the moment, and reminded me just how low the budget was on this piece, something I might have forgotten otherwise, as the film does look quite spiffy whenever the beast isn’t on camera. I would’ve preferred if they’d never showed the monster or the violence of the attacks. They might have fooled me into thinking I’d watched a much more expensive movie than I actually did.