Explore the intriguing world of werewolves and their evolution through time on Werewolves.com, the ultimate resource for all things werewolf. Discover the fascinating history of werewolves and dive into the myth and mystique surrounding these shape-shifting creatures. 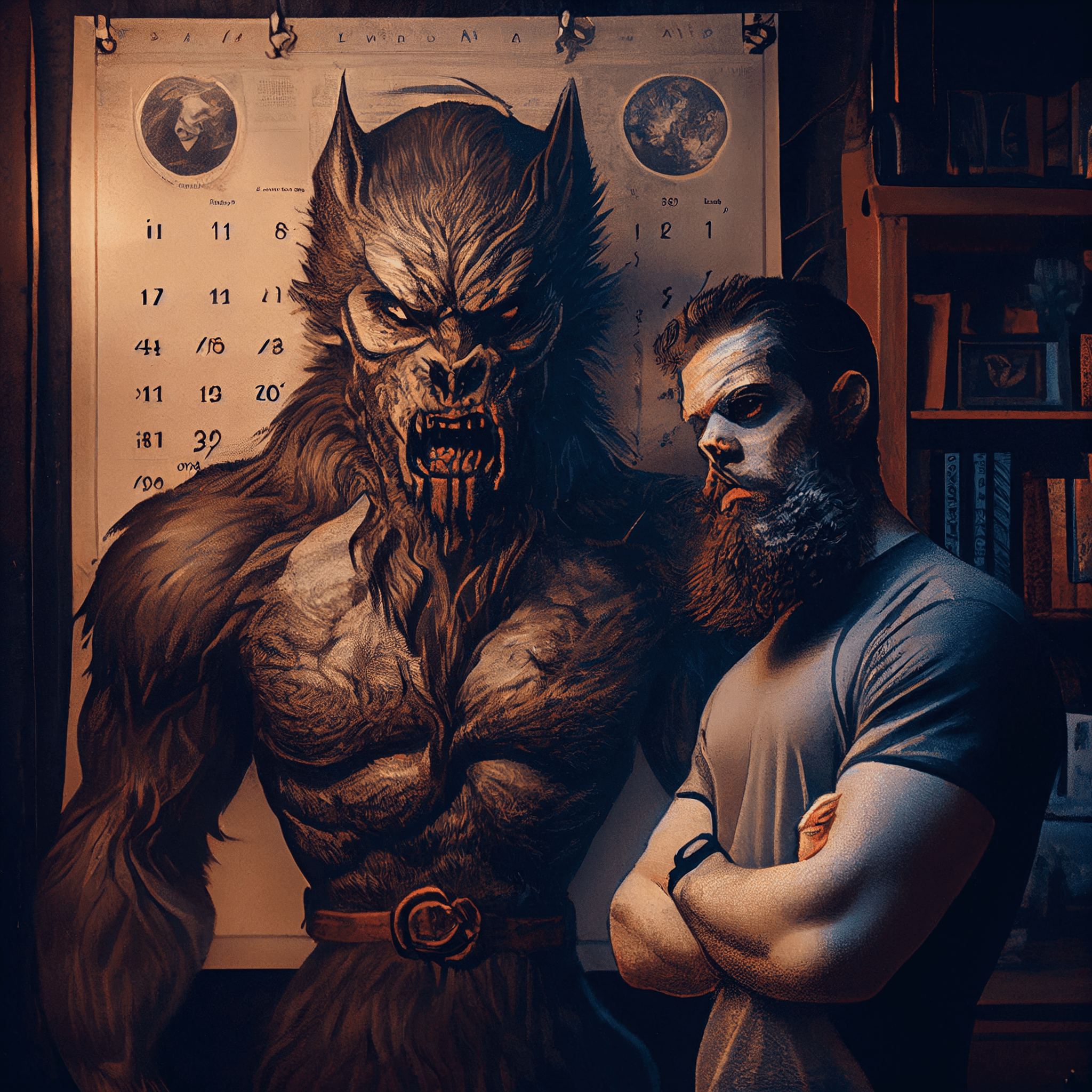 The Origins of Werewolves

The Evolution of Werewolves

Over time, the myth of the werewolf has evolved and changed. In some stories, werewolves are portrayed as evil and monstrous creatures that prey on humans, while in others, they are depicted as sympathetic figures who struggle with their animal nature. In pop culture, werewolves have been depicted in a range of ways, from horror movie monsters to romantic figures. In recent years, werewolves have gained popularity in young adult literature and media, with many stories focusing on characters who are struggling to control their transformation or who are part of a werewolf community.

Werewolf culture encompasses the beliefs, practices, and traditions of those interested in werewolves. This can include a love of werewolf literature and media, a belief in the existence of real werewolves, or a desire to live as werewolves in modern society. Werewolf culture is often associated with the supernatural and paranormal, and it can include elements of folklore, mythology, and popular culture. Some people may embrace werewolf culture as a way to explore their own animalistic side, while others may simply be drawn to the myth and mystique of the werewolf.